Park Qi Cai has 5 flawless men in her surrounding, with the same surname; including adopted son and cousin. One day, she crosses paths with a young man, named Quan Xi Zheng, because of a cellphone. He may be handsome and excellent at everything, but also has one flaw – sharp tongue that pushes Qi Cai’s buttons. To make matters worse, Qi Cai can never beat him at his own game. Qi Cai’s older brothers, step in to help her with handling him, but nothing works, until Qi Cai discovers Quan Xi Zheng’s secret, that revolves around a musical score, called March Minor. 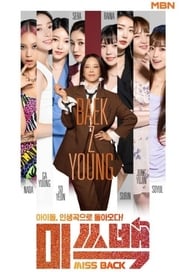