Tensou Sentai Goseiger is the title of Toei Company’s thirty-fourth entry in its long-running Super Sentai Series of Japanese tokusatsu television series. It joined Kamen Rider W as a program featured in TV Asahi’s Super Hero Time programming block, until the premiere of Kamen Rider OOO. The series ties in with the arcade game Super Sentai Battle: Dice-O, with the characters using cards resembling Carddass cards used in the game to transform and access various weapons, similar to the concept of Kamen Rider Decade and its link to Kamen Rider Battle: Ganbaride. Its footage is being used for the 2013 Power Rangers series Power Rangers Megaforce. The cast and characters were revealed at an event at Tokyo Dome City on January 30 and 31, 2010. The protagonists also had a cameo appearance in the film Samurai Sentai Shinkenger vs. Go-onger: GinmakuBang!!. Tensou Sentai Goseiger premiered in South Korea in July 2011 as Power Rangers Miracle Force. A June 2012 press release has revealed that the 2013 series, Power Rangers Megaforce, will adapt Goseiger. The phrase “Descent!” is utilized in the promotional materials for the series. 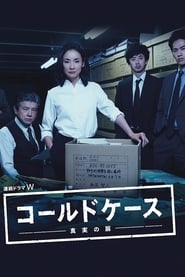 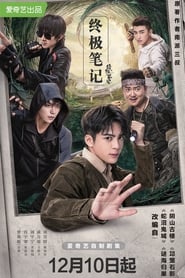 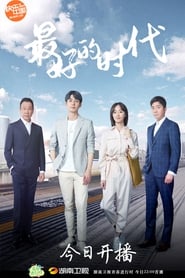